Would Rich Mullins Have Become Catholic? 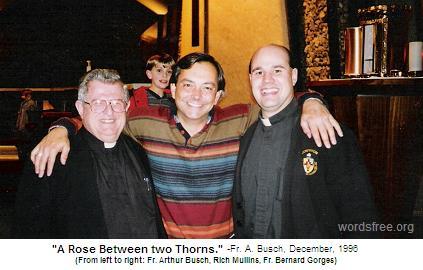 I discovered this link from the Rich Mullins Wikipedia discussion page. Some of the information here is not widely known and I think further illustrates the fact that Rich did indeed plan to enter the Catholic Church before he died.


Would Rich Mullins Have Become Catholic?

How Has Rich Mullins Touched You?

Many of us on our journeys to discovering or re-discovering Catholicism have been influenced by Rich Mullins. People often tell us how Rich's music inspired them to grow in their faith. Or they talk about how Rich's journey to the Catholicism has given them the courage to take the same step he was going to make before he died. Still others tell us that they believe his prayers are what have brought them closer to Jesus and His Church.

Please take some time and share your story as a comment. Allow others to hear how Rich Mullins' life, legacy, and prayers have influenced you and hopefully your words will inspire others to grow in their journeys of faith.
Posted by Deborah 4 comments: 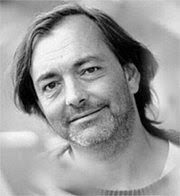